There are 18 Hong Kong Radio Stations. It is not a lot for a small city with such a BIG population. But quality is always better than quantity. 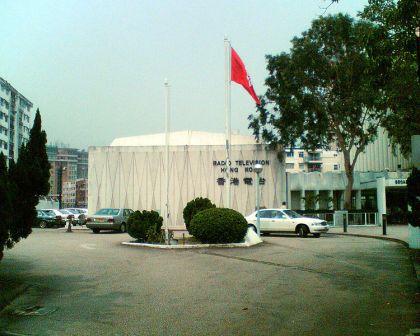 Most of them are Cantonese channels. A few English channels and Mandarin channels.

Any songs, such as English, Mandarin, Cantonese, Japanese, from around the world will be played on all of the Cantonese channels. There are programs dedicated only to British or US pop music. Usually, the program lasts for about 1-2 hours. The hosts still speak in Cantonese.

We will focus on those 3 networks that dominate the Hong Kong Radio Stations industries.


1) RTHK (Radio Television Hong Kong) - A Government owned radio station. It was launched in June of 1928. Under this network, there are 5 Cantonese channels, 1 Mandarin and 1 English channel.

Most People's impression would be that the information must be under the government's control. But, you will not find a more neutral news radio network.

My mom loves RTHK 1 so much that she has to listen to it the first thing in the morning and while she is doing housework. What she loves the most is that anybody can call in to express their opinions freely.

Personally, I like RTHK the most because they don't play the same song over and over throughout the day. Plus, their programs are better.


2) Commercial Radio Hong Kong - There are 2 channels under this network. They have a good mix of entertainment, news and forums. The ratio is about 65% entertainment and 35% news.

They have many entertaining talk shows.

As it's name may imply, "Commercial", there are many advertisements, too.


3) Metro Radio Hong Kong - It was founded in 1991. Compared with the 2 Hong Kong Radio Stations listed above, this is the newest one.

I remember when they first started broadcasting, my sister and I went to Whampoa Garden where their headquarters was located at that time. The studio walls were all glass. So, you could see the DJ inside the broadcasting booth.

They used to have an English channel called FM Select. My sister and I called in almost every night to make a request for them to play certain songs. Well, we were teenagers. We loved doing that :-)

If you love listening to music all the time and are ok listening to the same song over and over again throughout the day, this is your radio station.